The former Volkswagen executive is due to take up the job on July 1, in the middle of an upheaval for the firm as it grapples with the coronavirus pandemic and reverses years of production expansion to focus on its most profitable models. 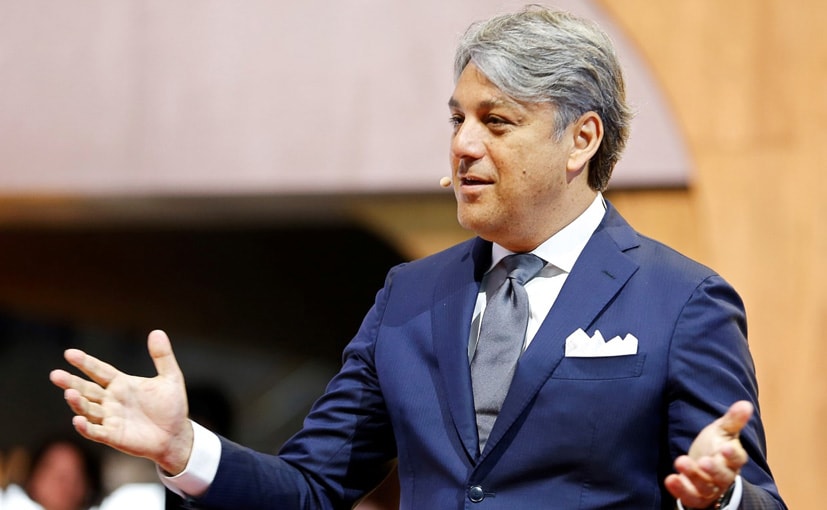 Luca De Meo will take up the responsibility of Chief Executive, Renault from July 1

Renault’s incoming Chief Executive Luca de Meo said on Friday he was confident the ailing French carmaker, which has just launched major cost cuts, could deliver a positive surprise for investors after a period of faltering sales and margins. The former Volkswagen executive is due to take up the job on July 1, in the middle of an upheaval for the firm as it grapples with the coronavirus pandemic and reverses years of production expansion to focus on its most profitable models.

Addressing shareholders at an annual meeting, De Meo said he shared a “sense of urgency” with teams at Renault to deliver on its restructuring. “I’ve always liked to go where there are challenges,” De Meo said, adding he was very conscious that Renault faced problems. Renault has 12 manufacturing sites in France

“I know that with everyone’s help, we can make Renault one of the best turnaround surprises in your investment portfolio.” The coronavirus crisis has forced carmakers around the world to temporarily halt manufacturing, while dealerships also closed, compounded existing problems at Renault, which is also trying to relaunch an alliance with Japan’s Nissan.

De Meo is expected to announce a new strategic plan by the end of the year or early next year, which would include a vision for the models Renault wants to focus on. The Italian-born executive had to delay his arrival at Renault due to a non-compete clause in his former contract. He will work alongside the current interim CEO Clotilde Delbos and Chairman Jean-Dominique Senard.

De Meo recently asked staff to prepare him with memos on the group’s brands and their performance, people at Renault said, adding he had taken interest and been complementary about its Alpine sports car ranges for example. Several factories in France are under review, including the one that makes Alpine vehicles in Dieppe.

(This story has not been edited by NDTV staff and is auto-generated from a syndicated feed.)

The accused doctor has been charged under six counts of frauds (Representational) New York: An Indian-origin ophthalmologist, previously charged with healthcare fraud, has been charged with fraudulently obtaining nearly $6,30,000 in Government-guaranteed loans aimed at helping small businesses during the COVID-19 pandemic while he was on pre-trial release. Ameet Goyal, 57, of Rye, New York […]

Adding to the anticipation, Disney+ Hotstar has shared a teaser of the upcoming title song of Dil Bechara. The film is late actor Sushant Singh Rajput’s final film and marks the big Bollywood break of Sanjana Sanghi. Dil Bechara song teaser shows a very happy Sushant flashing his electric smile while warming up for a […]