Here’s what we expect the pricing will be on the all-new Royal Enfield Meteor 350. 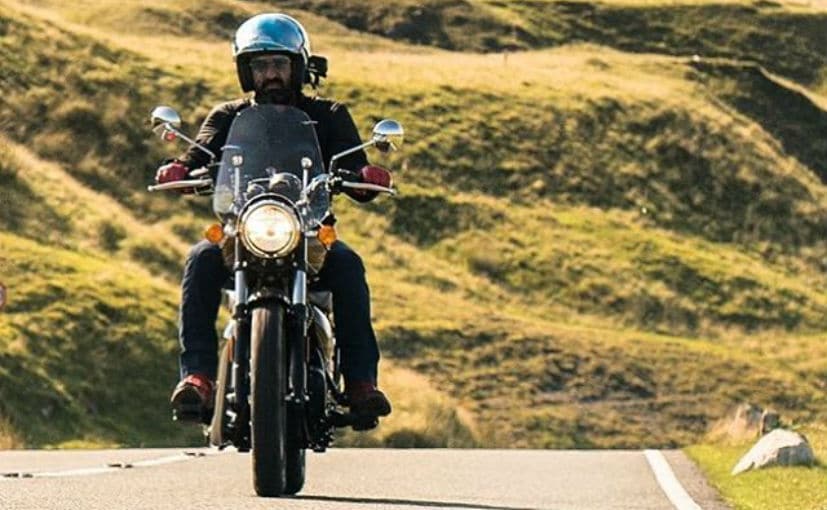 The Royal Enfield Meteor 350 is finally coming to a dealership near you and it has been a long wait. The highly-anticipated offering is the new global model from the Chennai-based bike maker and replaces the Thunderbird 350 in the brand’s line-up. A brand new cruiser then, the Meteor 350 takes the soul of the Thunderbird and pairs it up with a new chassis, engine, and brand new hardware. While spy shots have given us a good look at what we can expect from the motorcycle, the pricing still remains that one big secret. Here’s what we expect the pricing will be on the all-new Royal Enfield Meteor 350. 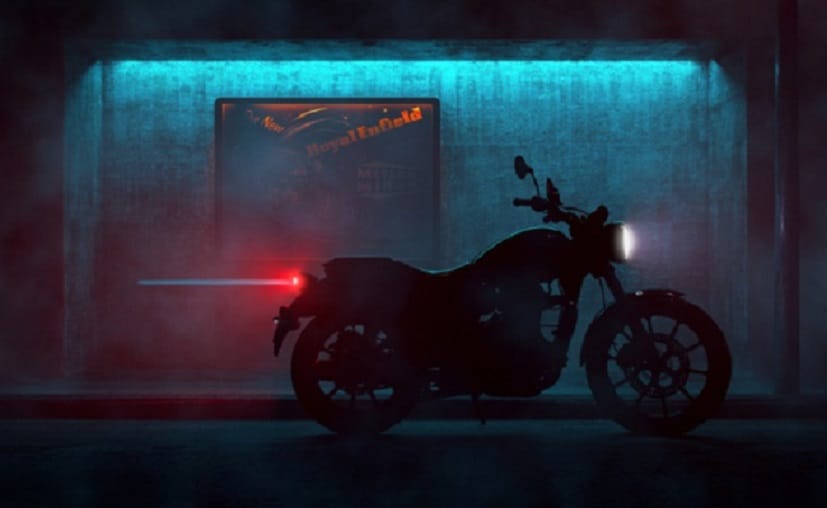 The Royal Enfield Meteor 350 is likely to be priced between ₹ 1.70 lakh and ₹ 2 lakh (ex-showroom, India)

Built on a new J platform, the all-new Royal Enfield Meteor 350 will be built for India and the global markets from the brand’s Chennai facility. The bike will be a step-up in styling and features and is expected to get LED daytime running lights, new taillight, alloy wheels, USB charging, and dual-channel ABS. All of this will be topped off with the Bluetooth connectivity feature, a first-ever for any Royal Enfield motorcycle. However, RE is expected to a tonne of new personalisation options with the Meteor 350. 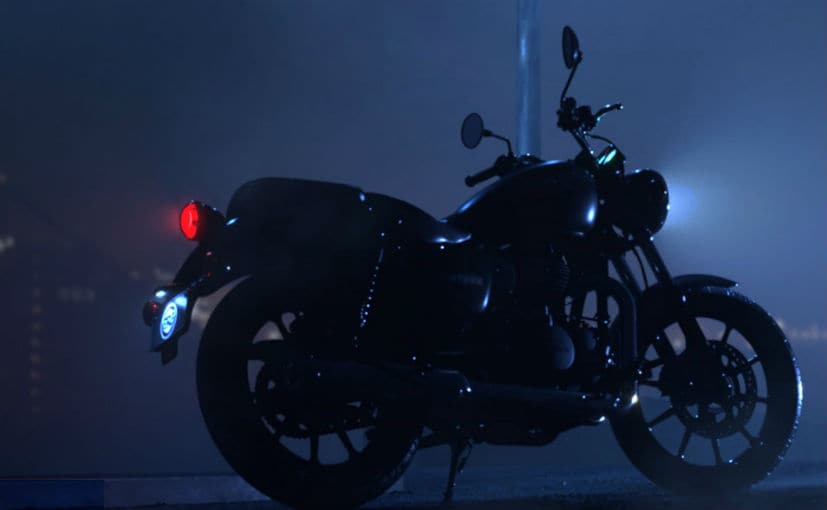 The Meteor 350 will be offered in 3 variants – Fireball, Stellar and Supernova

And that’s why pricing is expected to be on the aggressive side. We expect the Royal Enfield Meteor 350 to start from as low as ₹ 1.70 lakh, going all the way up to ₹ 2 lakh (all prices, ex-showroom India). That’s a wide price band, you’d say, but then again, it’s also how the bike maker spreads its product line-up. For Instance, the RE Classic 350 starts from ₹ 1.65 lakh, before topping out at ₹ 1.86 lakh. It will also be substantially more expensive than the BS4 Thunderbird 350 that retailed at ₹ 1.56 lakh (all prices, ex-showroom). 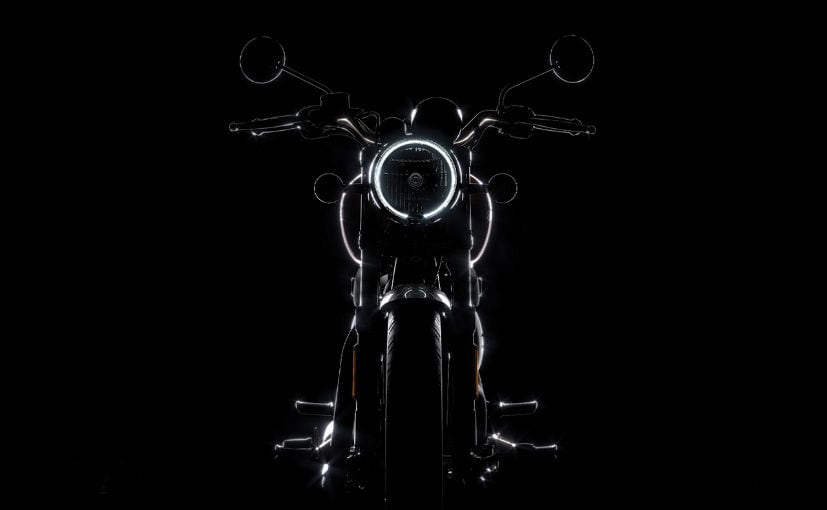 The Royal Enfield Meteor 350 will get an all-new 350 cc single-cylinder engine producing 20.2 bhp and 27 Nm of peak torque

The Royal Enfield Meteor 350 will be available in different variants – Fireball, Stellar and Supernova – with different levels of equipment, thus allowing the brand to position the bike against different rivals in the segment. The personalisation option will further allow customers a lower entry price with different accessories driving up the final on-road price according to the customers’ tastes.

Underpinning the new Royal Enfield Meteor 350 will be a double cradle frame with a new 350 cc single-cylinder engine that develops about 20.2 bhp and 27 Nm of peak torque. The bike will come with telescopic front forks and a dual shocks at the rear. Braking performance will come from disc brakes at either end. The bike will also come with tubeless tyres. The bike will compete against the likes new Honda H’ness CB 350, Jawa and the Benelli Imperiale 400.

Is Sherlyn Chopra getting married? This viral video will tell – Watch

New Delhi: The bold and beautiful Sherlyn Chopra has given out a unique message of making your own way when all the doors have been shut down. She has been making headlines lately for her intense workout sessions, and now her recent Instagram post also shows that she can do yoga with equal ease. Recently, […]